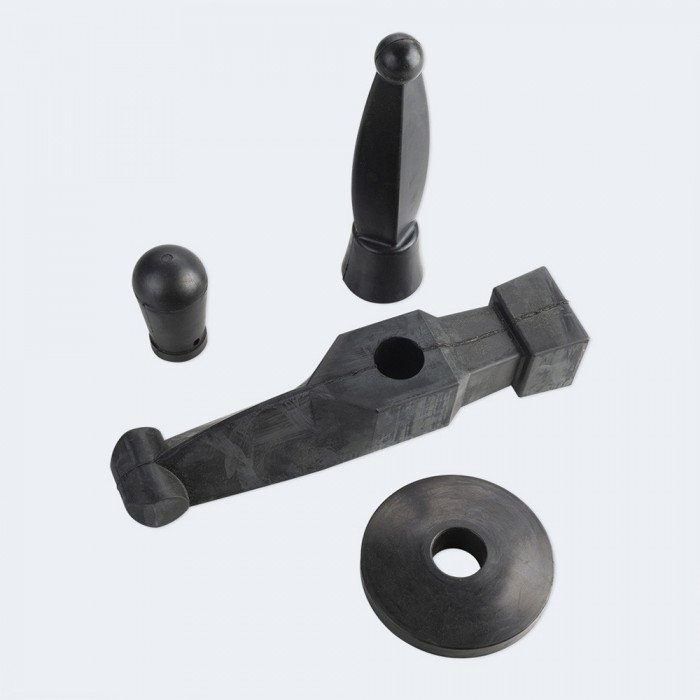 Wooden staff is not included in this pack

The Poleaxe,  is a pole weapon that developed in the 15th century. Used on the battlefield by soldiers or knights on foot, it is formidably effective against an opponent in armor, which also made it very popular in tournaments between knights.

The shape of the spear head was produced from a softer rubber to flex on impact.

The rounded ball at its end also distributes the shock over a larger area.

Thanks to its full constitution of soft rubber, the head of the polehammer presents both weight and size similar to a real weapon while offering relative security during training.

The roundel disc is positioned under the cross of the poleaxe at about 40-50cm.

This 10 cm diameter disc protects your hands from blows that would slide along the staff.

The rubber tip allows securing the rear end of the polehammer that can also be used in combat. 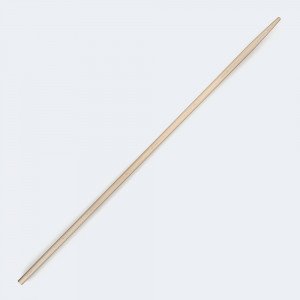 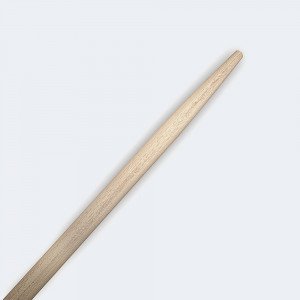 This ash wood handle is perfect for constituting a pole weapon. With a length of 180 cm, both ends become thinner for better grip of rubber parts

check_circle Review sent
Your comment has been submitted and will be available once approved by a moderator.
error Your review cannot be sent 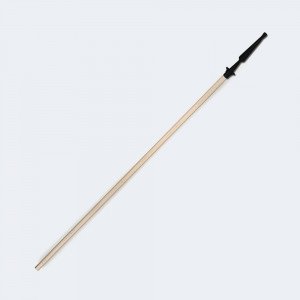 You can try some popular tags here:
Språk:
Account