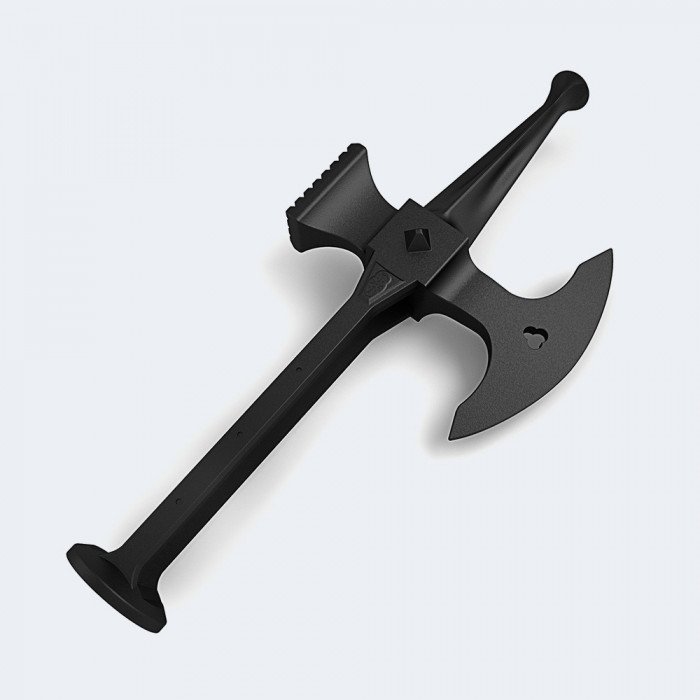 The Poleaxe,  is a pole weapon that developed in the 15th century. Used on the battlefield by soldiers or knights on foot, it is formidably effective against an opponent in armor, which also made it very popular in tournaments between knights.

Its constitution makes it a real Swiss army knife.

A wide blade reminiscent of the shape of an ax  is used to inflict wounds on unprotected parts.

The hammer is useful to, crush pieces of armor and stun the opponent

A disc at the base of the cross, called a “Roundel” protects the hands.

This faithful reproduction of high-density rubber is ideal for making a training weapon ax. 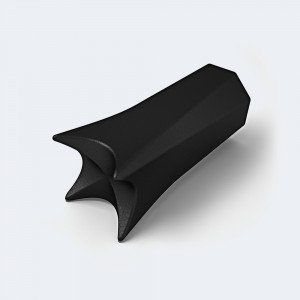 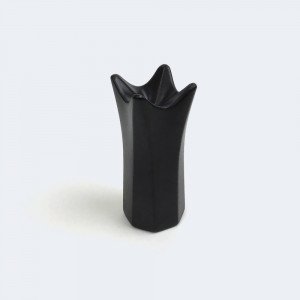 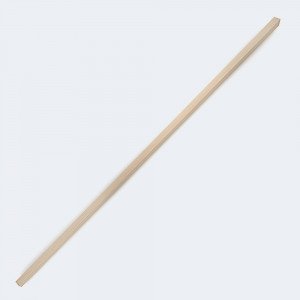 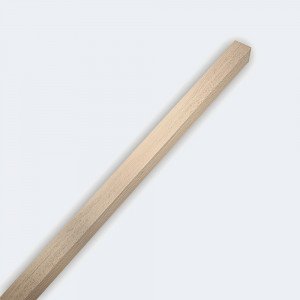 This wooden ash handle is perfect for constituting a pole weapon. With a length of 180 cm, the edges have been planed for a better grip.

Comments (1)
Grade
No customer reviews for the moment.

Are you sure that you want to report this comment?

Your report has been submitted and will be considered by a moderator.

error Your report cannot be sent

Your comment has been submitted and will be available once approved by a moderator.

error Your review cannot be sent 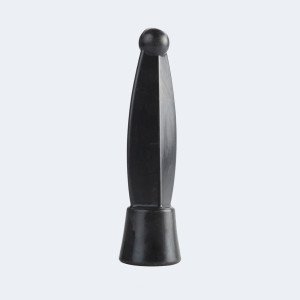 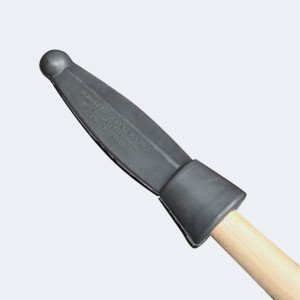 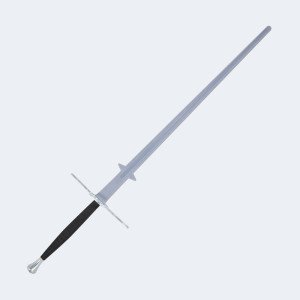 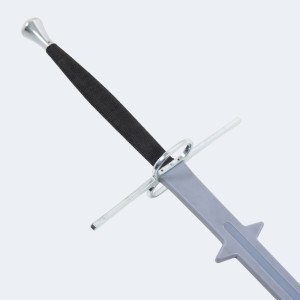 The "Montante" is a two-handed sword popular in the XVIth Century. This long-blade sword  is similar to the french "Espadon" and the italian "Spadone" and was used on the battlefield as for duels. 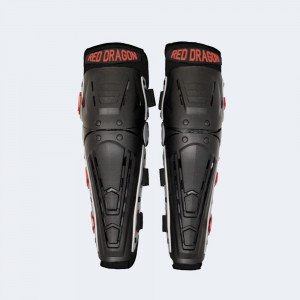 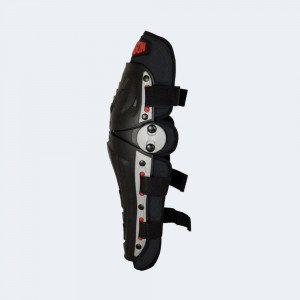 One of the best leg protection of the market. 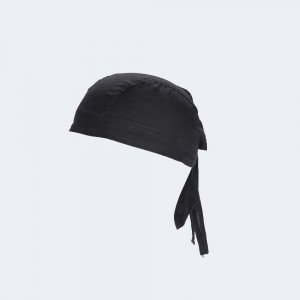 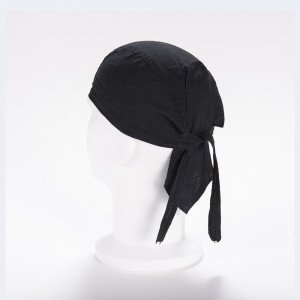 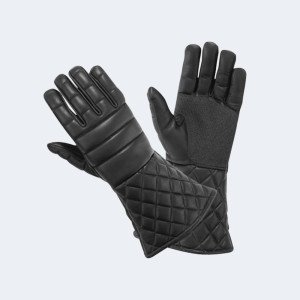 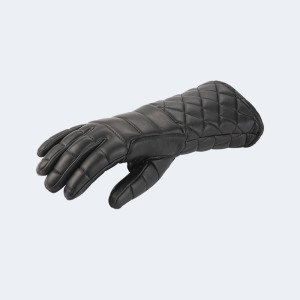 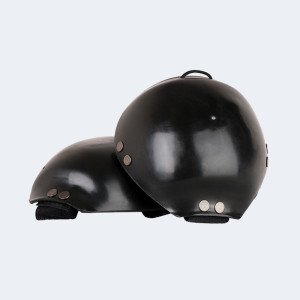 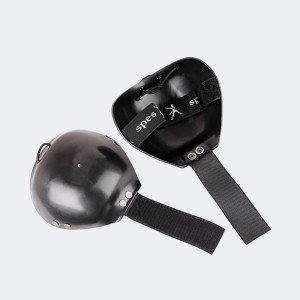 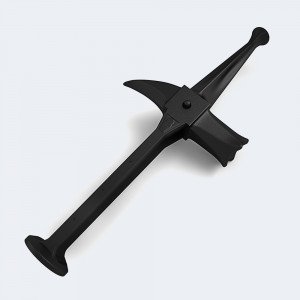 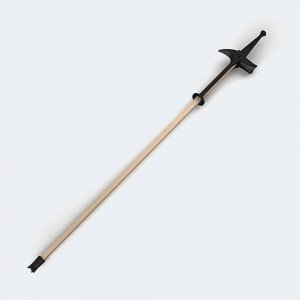 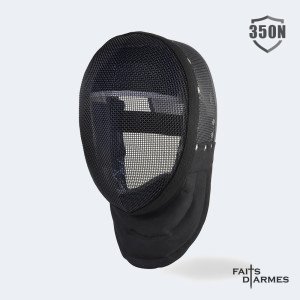 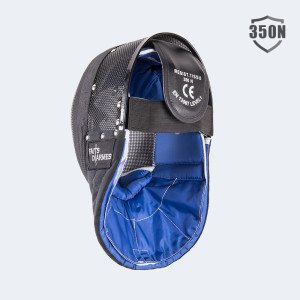 The best seller mask for the practice of Historical Martial Arts and medieval fencing.

You can try some popular tags here:
Langue :
Account